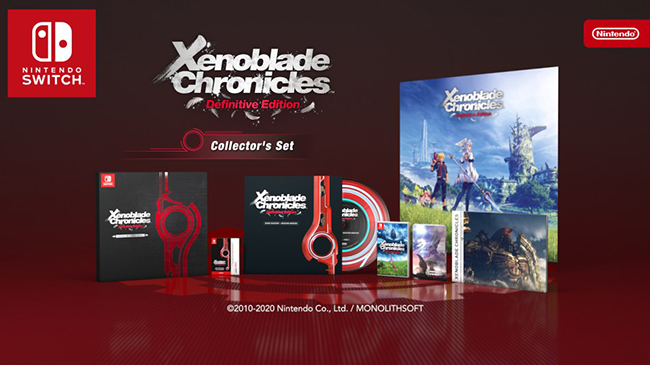 The Xenoblade Chronicles: Definitive Edition Ãƒ¢€“ Collector’s Set features a 250-page artbook full of beautiful landscapes, a SteelBook, a vinyl featuring the Monado printed on the sleeve and a poster. 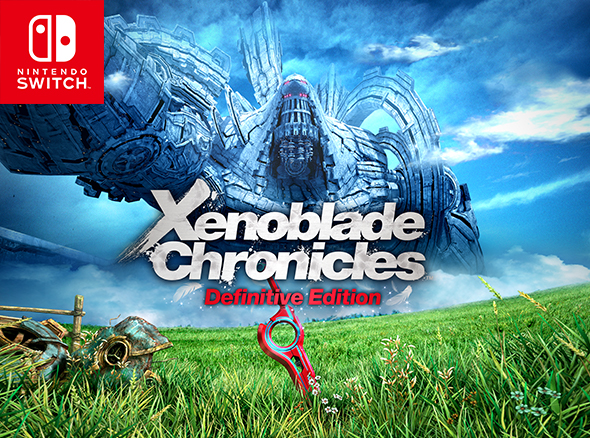 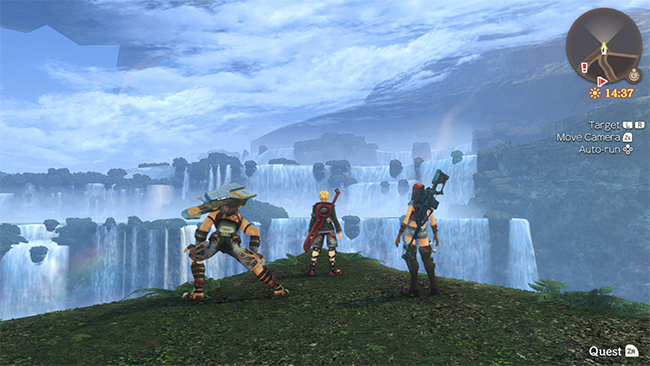 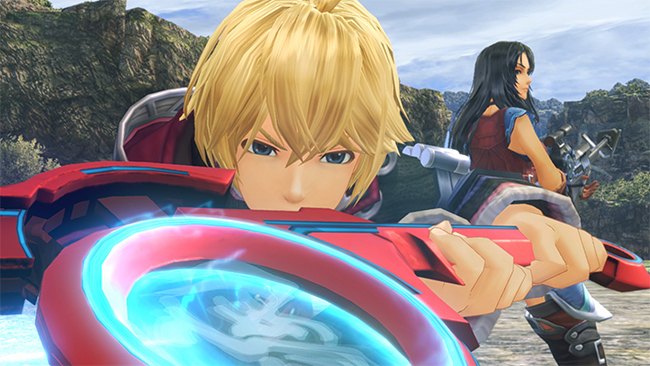 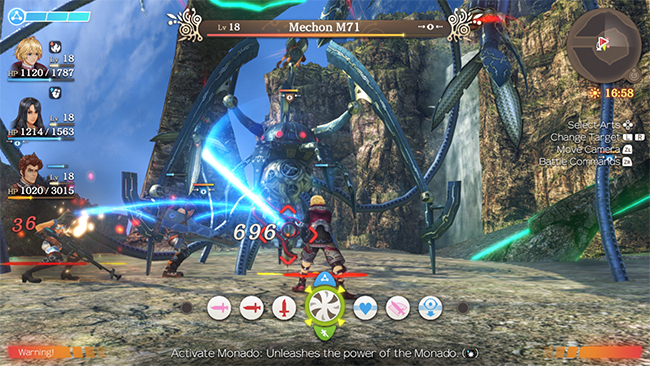 In addition to the Mechon, you’ll run into wildlife that ranges from docile to deadly. Keep an eye on what attracts monsters’ attention to avoid unwanted conflictÃƒ¢€¦or try your hand at bringing down an ultra-powerful Unique Monster. 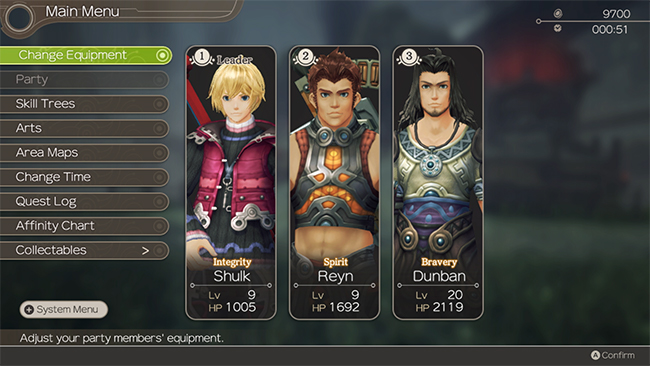